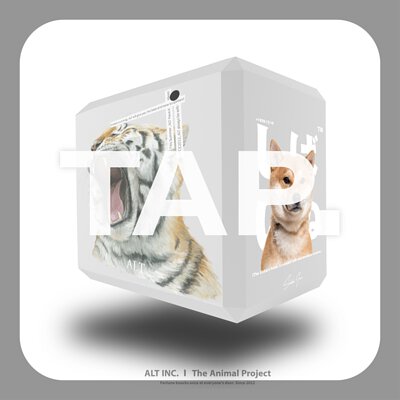 Please message the shop owner for order details.
Share
Description
On March 29, 1974, a villager in Shaanxi accidentally discovered fragments of terracotta warriors and horses while digging a well. The terracotta warriors at that time were still full of colors, but after air oxidation, they gradually peeled off into their current monochrome appearance.
There are several types of postures "sergeant warriors, standing warriors, kneeling warriors, warrior warriors, warriors warriors, cavalry warriors, driver warriors, senior warriors warriors, and horse warriors”. Taking pictures of the POSE looks, because in this era, more fun than battles are needed. This is the design concept that this branch designer wants to convey.
The detailed text part records a brief history of the terracotta warriors and horses. Among them, "The purpose of not wearing a helmet is to show bravery on the battlefield, so that you can overwhelm the enemy." In this work, "You can only show your face in the photo without wearing a helmet." ":)
And a little story is that there are dozens of arrangements in the arrangement, and finally this one was selected because the five terracotta warriors and horses inexplicably convey a relaxed sense of fun and the unified majesty of the Qin Emperor at that time created a strong sense of collision. .
Additional details
Shipping & Payment