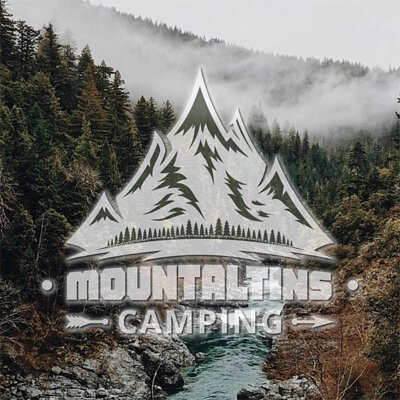 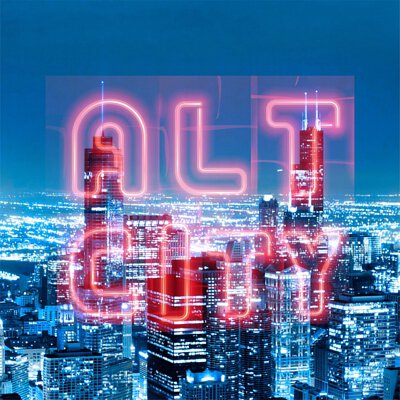 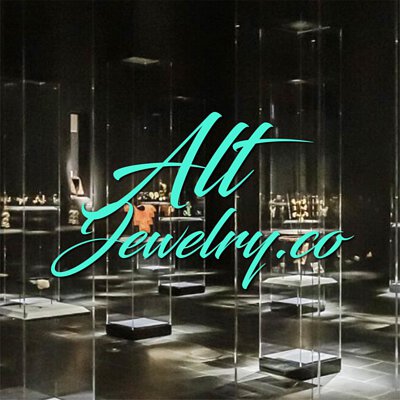 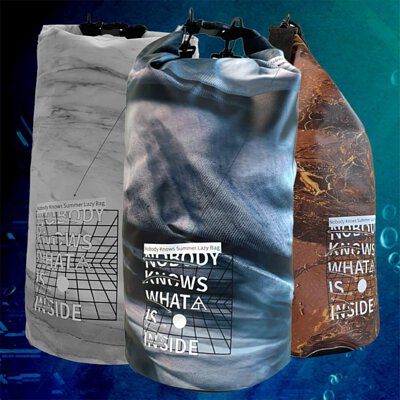 Sale NT$2,498
The maximum quantity per submit is 99999
This quantity is invalid, please enter a valid quantity.
Sold Out

Please message the shop owner for order details.
Share
Description
Sampling from the Siberian tiger, also known as the Siberian tiger, is one of the ten most endangered rare animal species in the world.
Nocturnal animals, which can catch deer and snakes running on the ground, can also catch fish, and collect wild fruits. They were once caught in large numbers because people wanted to use their bones for food, and then they were banned and began to be used as natural protected animals in various countries. .
Additional details
Shipping & Payment